Sam Mendes, the Oscar®-winning director of Skyfall, Spectre and American Beauty, brings his singular vision to his World War I epic, 1917. 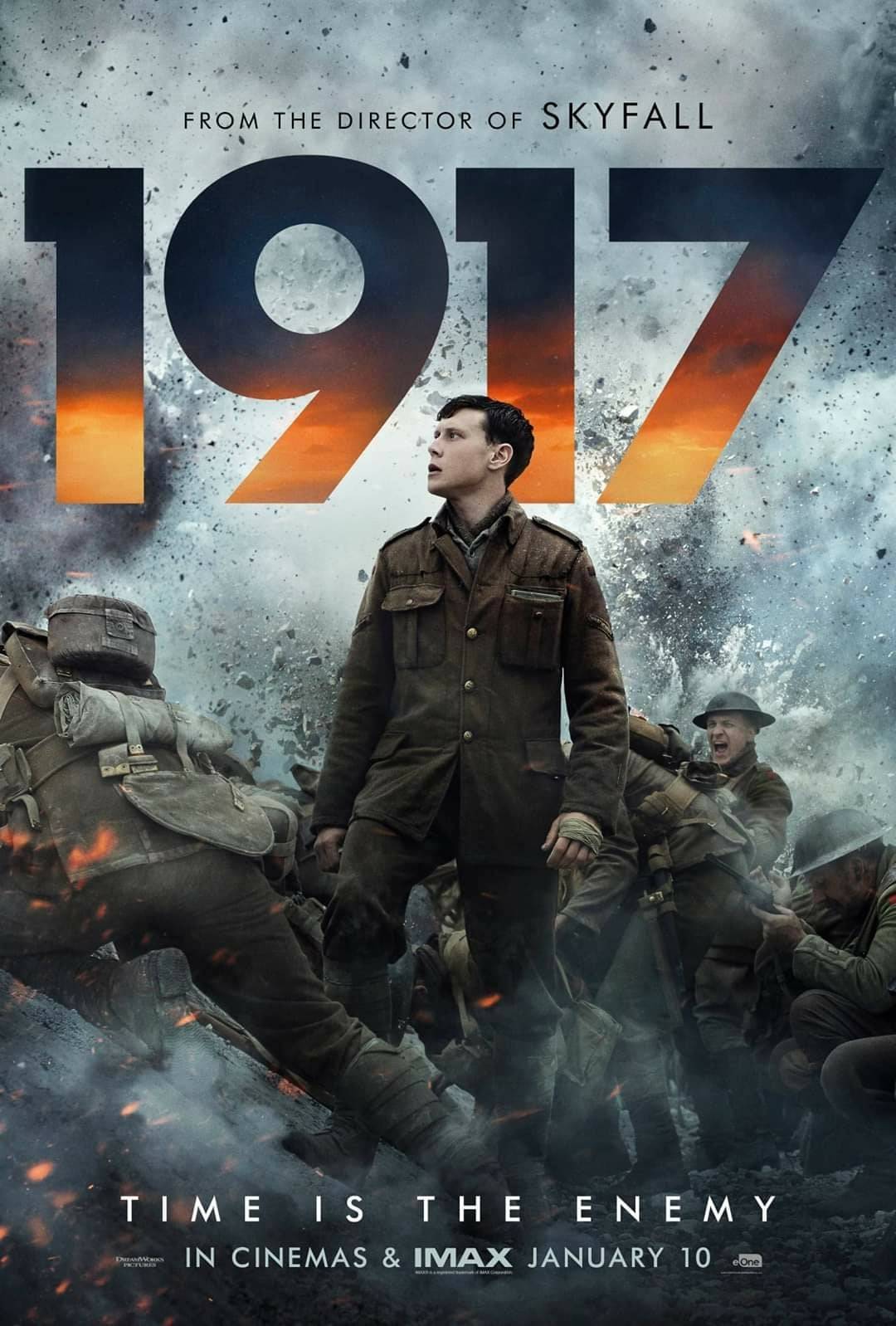 Amid the anarchic chaos of the First World War, two young British soldiers are tasked with carrying a critical warning message across enemy territory in a bid to save the lives of 1,600 men. It seems like an impossible mission and time is running out. Directed by Sam Mendes, this dramatic war feature stars Benedict Cumberbatch, George MacKay, Dean-Charles Chapman and Richard Madden.

By 1917, Britain had been ravaged by the First World War, with countless young men still putting their lives on the line for their country. Included among those are Schofield (George MacKay) and Blake (Dean-Charles Chapman), two young Privates.

As the horrors of battle cloud Ypres, Belgium, the British discover some deadly news – there’s a plot that could take the lives of 1,600 soldiers. With the danger of losing an entire battalion, a warning message is written immediately, in the desperate hope that it might save the men from massacre.

Called upon, Schofield and Blake are tasked with delivering the crucial message. The journey to their countrymen, though, is a perilous one. Taking them across enemy territory, they’ll be endangering their lives every step of the way.

The war is at stake and chances of survival look slim, but Blake’s brother is among those set to be caught in the ambush, and Blake must take on the seemingly impossible to save him.