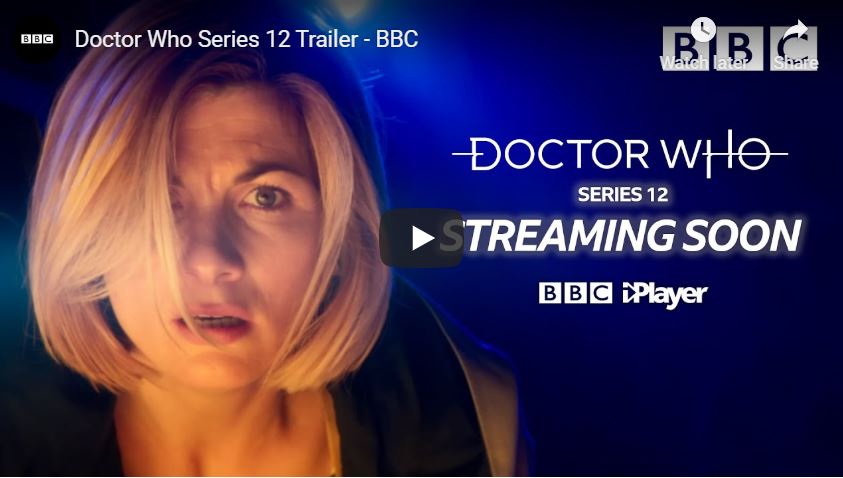 A dazzling, modern adaptation of Worzel Gummidge comes to BBC One in two one-hour films, inspired by the classic books of Barbara Euphan Todd. 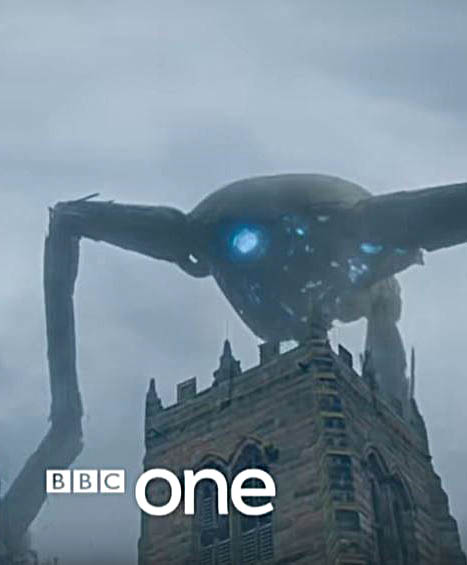 The War of the Worlds - New Series

The brand new three part series is coming to BBC One this autumn. 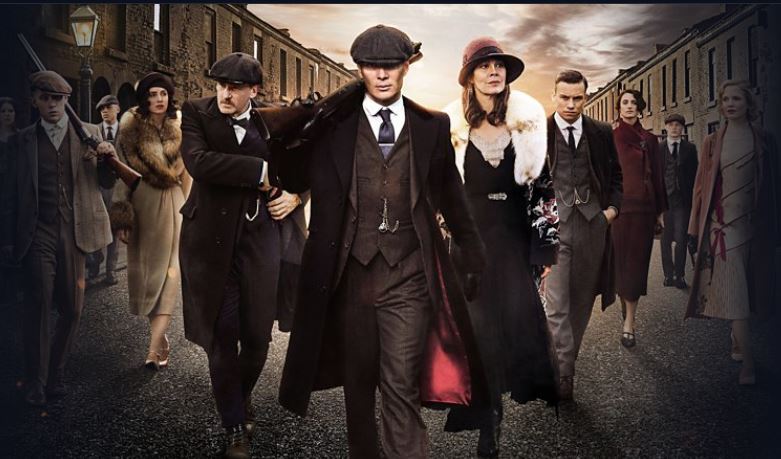 The brand new series of Peaky Blinders, coming soon exclusively on BBC One and BBC iPlayer.

Crime boss Tommy Shelby (Cillian Murphy) begins his new role as a Member of Parliament in Series 5 of Peaky Blinders.

The highly anticipated new series is expected to air later this year on BBC One.

The drama has received universal acclaim, including for Series 4 the BAFTA award for Best Drama Series.

An epic gangster drama set in the lawless streets of 1920s Birmingham.