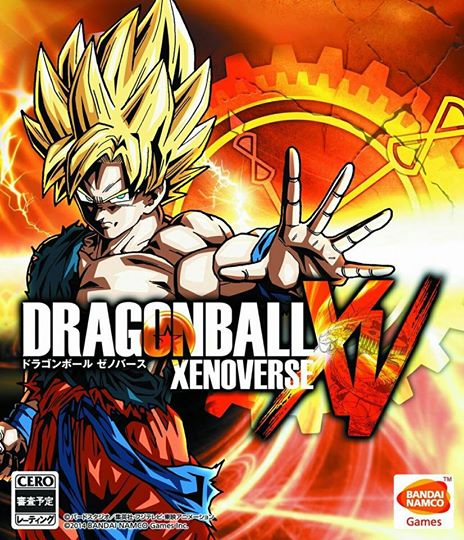 All is well on Planet Earth until one day survivors of Frieza’s army, Sorbet and Tagoma, attack. Their goal, achieved: bring back Frieza from the dead with the power of the Dragon Balls! With the worst wish in history granted, Frieza is plotting his revenge against Saiyans. Armed with a mysterious and unrevealed transformation, what kind of surprise power does he have in-store?

We’ll have to find out beginning on the Japanese theatrical release date of April 18, 2015. No word on a release in North America or anywhere else in the world at this time.