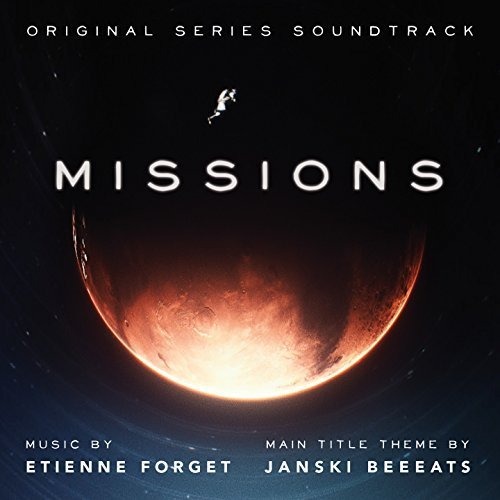 The first manned mission to Mars is now approaching the red planet. The crew includes top-flight scientists and a young female psychiatrist, responsible for their mental health. But just as they are about to land, something goes wrong.

However after a chaotic landing on Mars, the team discover a survivor. But he is not from the American mission. He’s Russian named Vladimir Komarov, who died on a mission to space in 1967. Mysterious.

This marks the first time the BBC has acquired a sci-fi series from abroad, and continues BBC Four’s strategy to be the main hub for foreign-language drama on British linear TV.

The series, created by Henri Debeurme, Julien Lacombe and Ami Cohen, and directed by Lacombe, won the Discovery Prize at French festival Series Mania and took the TV Critics' best series awards at the MIP Drama Screenings in Cannes in April.