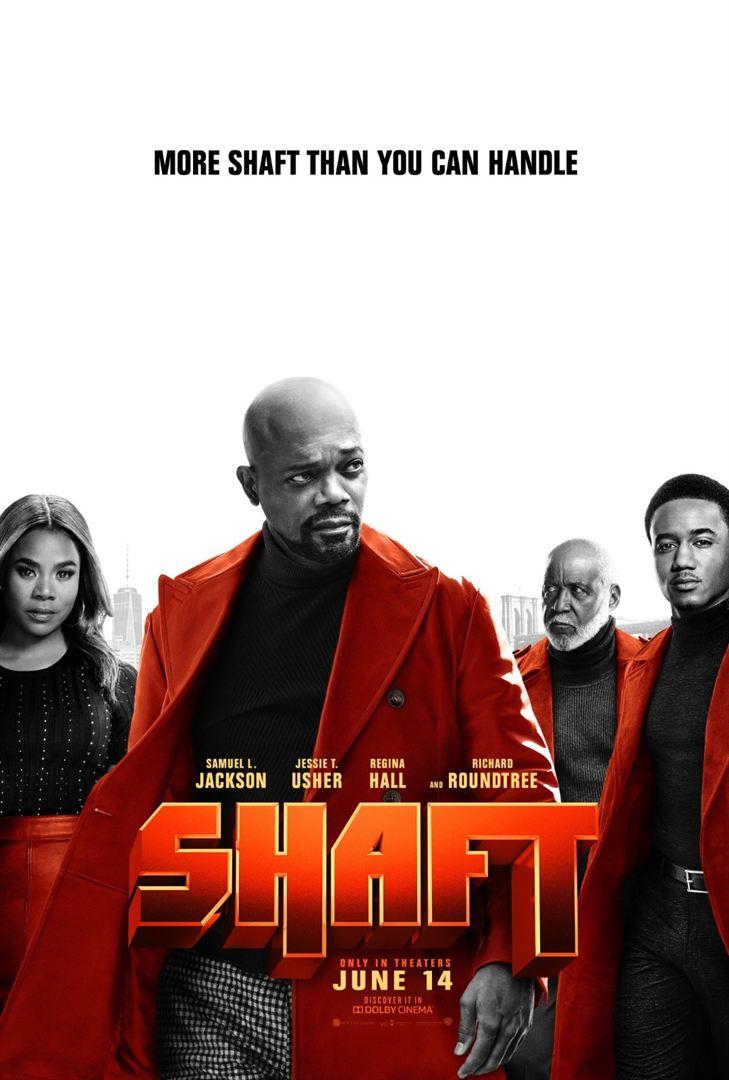 JJ, aka John Shaft Jr. (Usher), may be a cyber security expert with a degree from MIT, but to uncover the truth behind his best friend’s untimely death, he needs an education only his dad can provide. Absent throughout JJ’s youth, the legendary locked-and-loaded John Shaft (Jackson) agrees to help his progeny navigate Harlem’s heroin-infested underbelly.

And while JJ’s own FBI analyst’s badge may clash with his dad’s trademark leather duster, there’s no denying family. Besides, Shaft’s got an agenda of his own, and a score to settle that’s professional and personal.

The film is produced by John Davis (“Game Night,” “Joy”) under his Davis Entertainment banner.

New Line Cinema presents a Davis Entertainment Production, a Tim Story Film, “Shaft” is set for release on June 14, 2019. It will be distributed in North America by Warner Bros. Pictures, and internationally by Netflix.