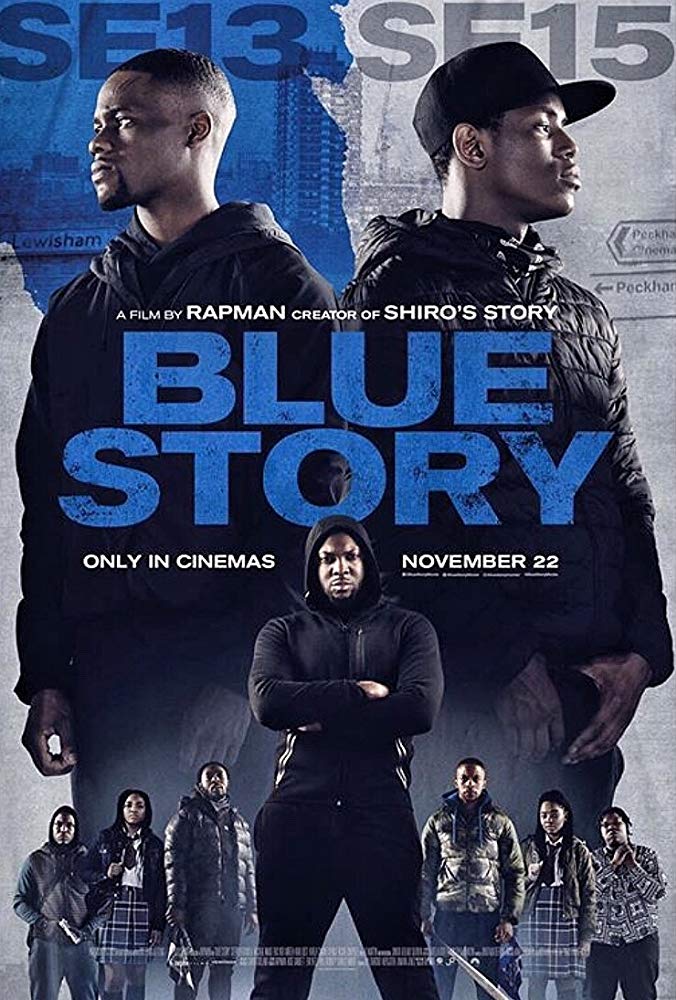 Timmy and Marco are best friends who live in different London boroughs. That’s until Marco is beaten up by one of Timmy’s friends, and the pair are drawn into a gang war where your postcode decides which side you’re on. Rapman, real name Andrew Onwubolu, directs this British drama about the effects of gang violence in London, starring Stephen Odubola, Michael Ward and Karla-Simone Spence.

FACT: The Metropolitan Police recorded the most knife offences - 14,660 - representing a 1% yearly rise. 132 homicides in London.

There were 1,299 stabbings in London up to the end of April, according to official statistics from the Met Police. 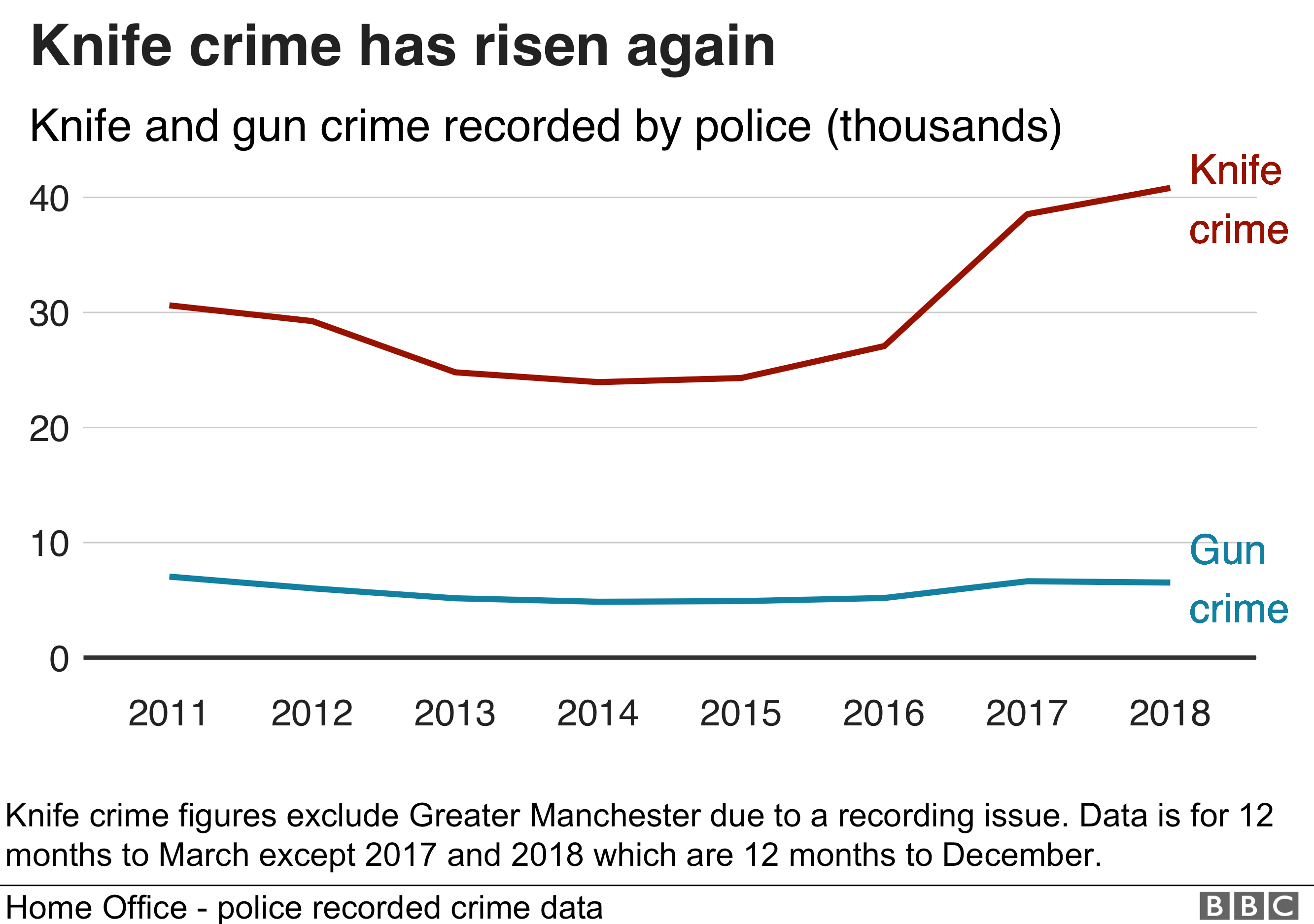