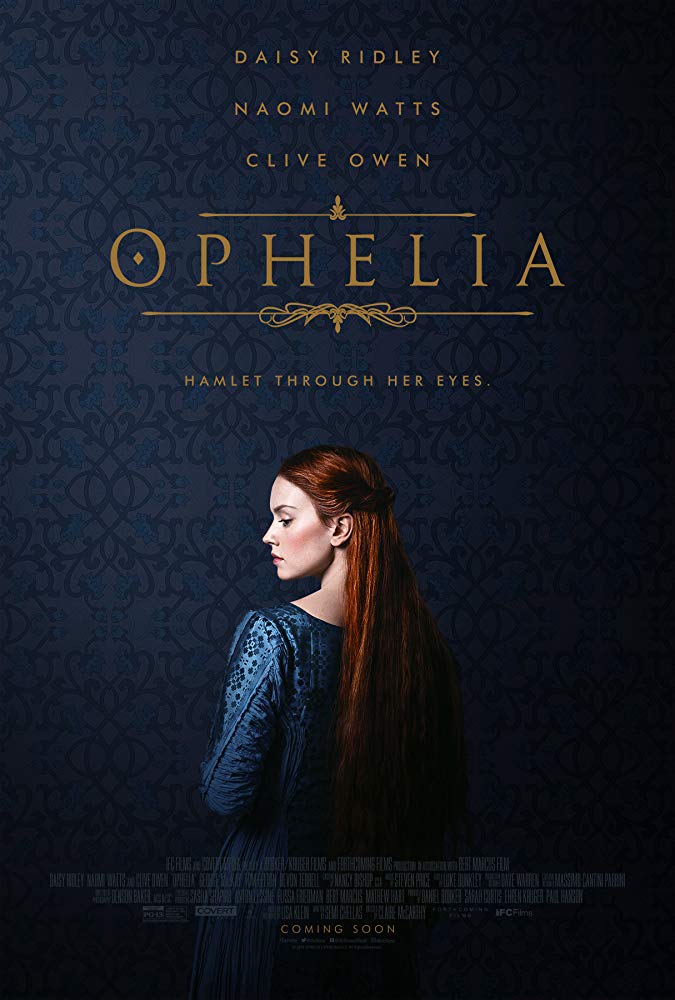 Set in medieval 14th Century but spoken in a modern tongue with a poetic twist, OPHELIA is a dynamic re-imagining of Shakespeare’s tragedy of Hamlet.

Beautiful and intelligent, she soon captures the attention of the handsome Prince Hamlet (George MacKay) and a forbidden love blossoms. As war brews, lust and betrayal are tearing Elsinore Castle apart from within and Ophelia must decide between her true love or her own life in order to protect a very dangerous secret. 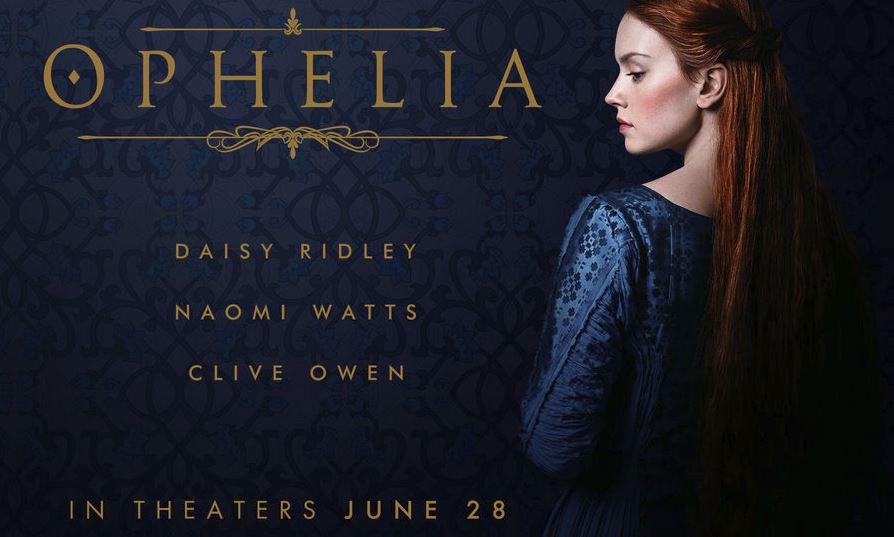