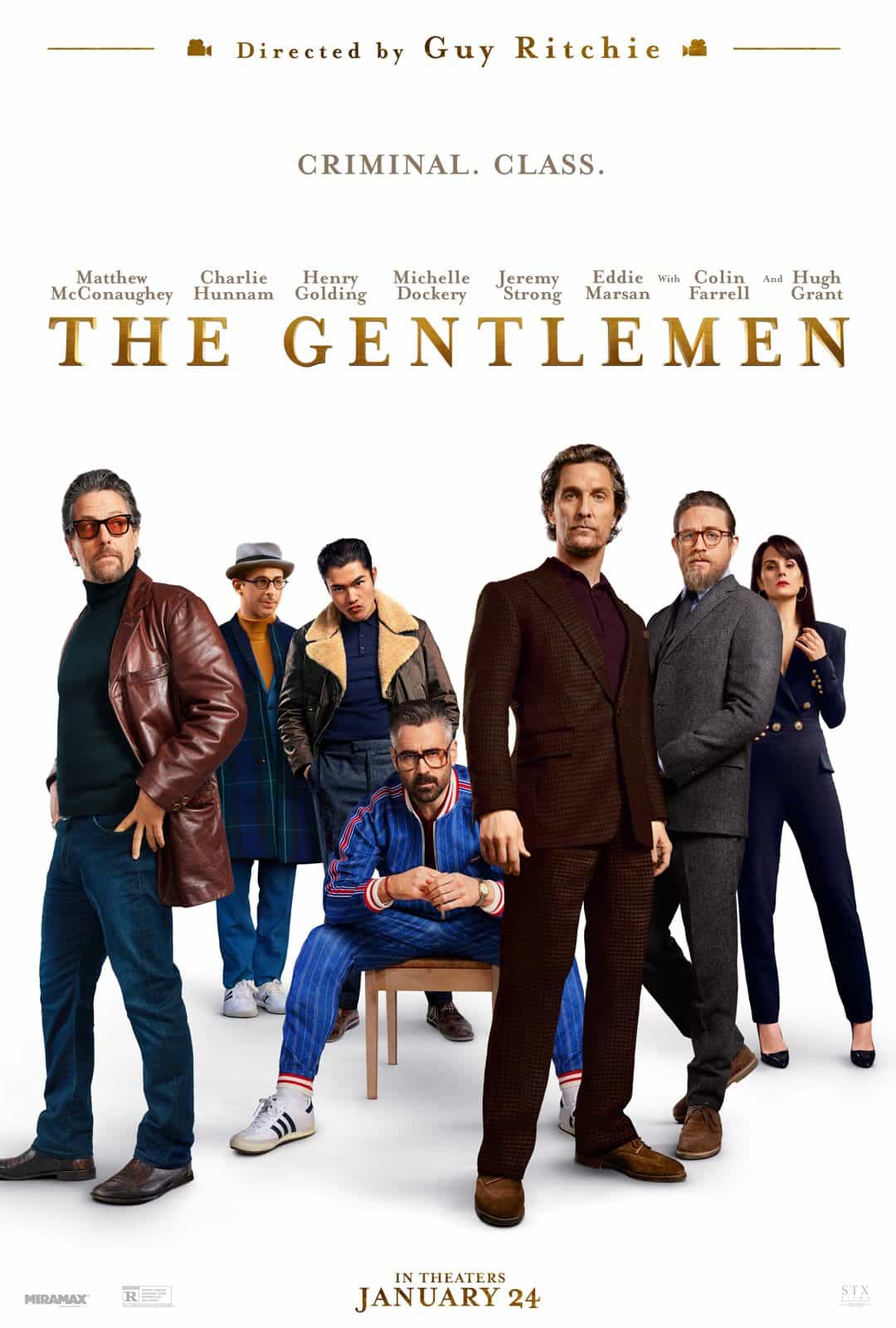 A British drug lord tries to sell off his highly profitable empire to a dynasty of Oklahoma billionaires. The Gentlemen follows American expat Mickey Pearson (Matthew McConaughey) who built a highly profitable marijuana empire in London. When word gets out that he’s looking to cash out of the business forever it triggers plots, schemes, bribery and blackmail in an attempt to steal his domain out from under him. 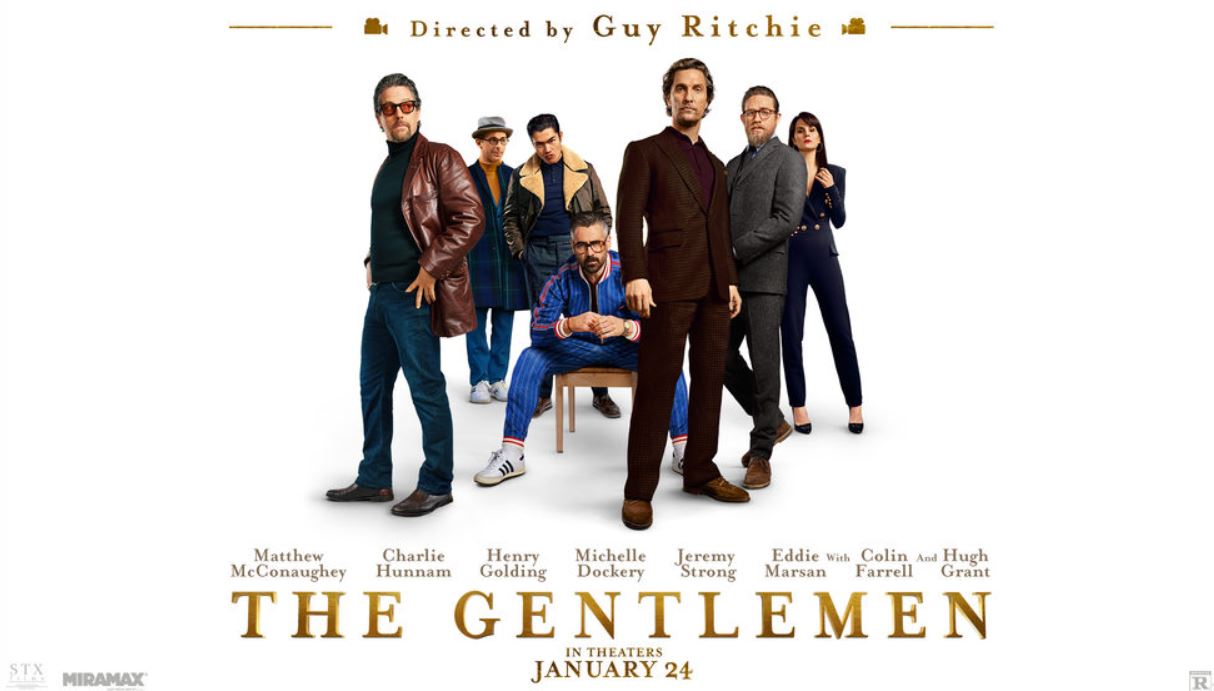